To register for the event and download a copy of the paper, please visit here. 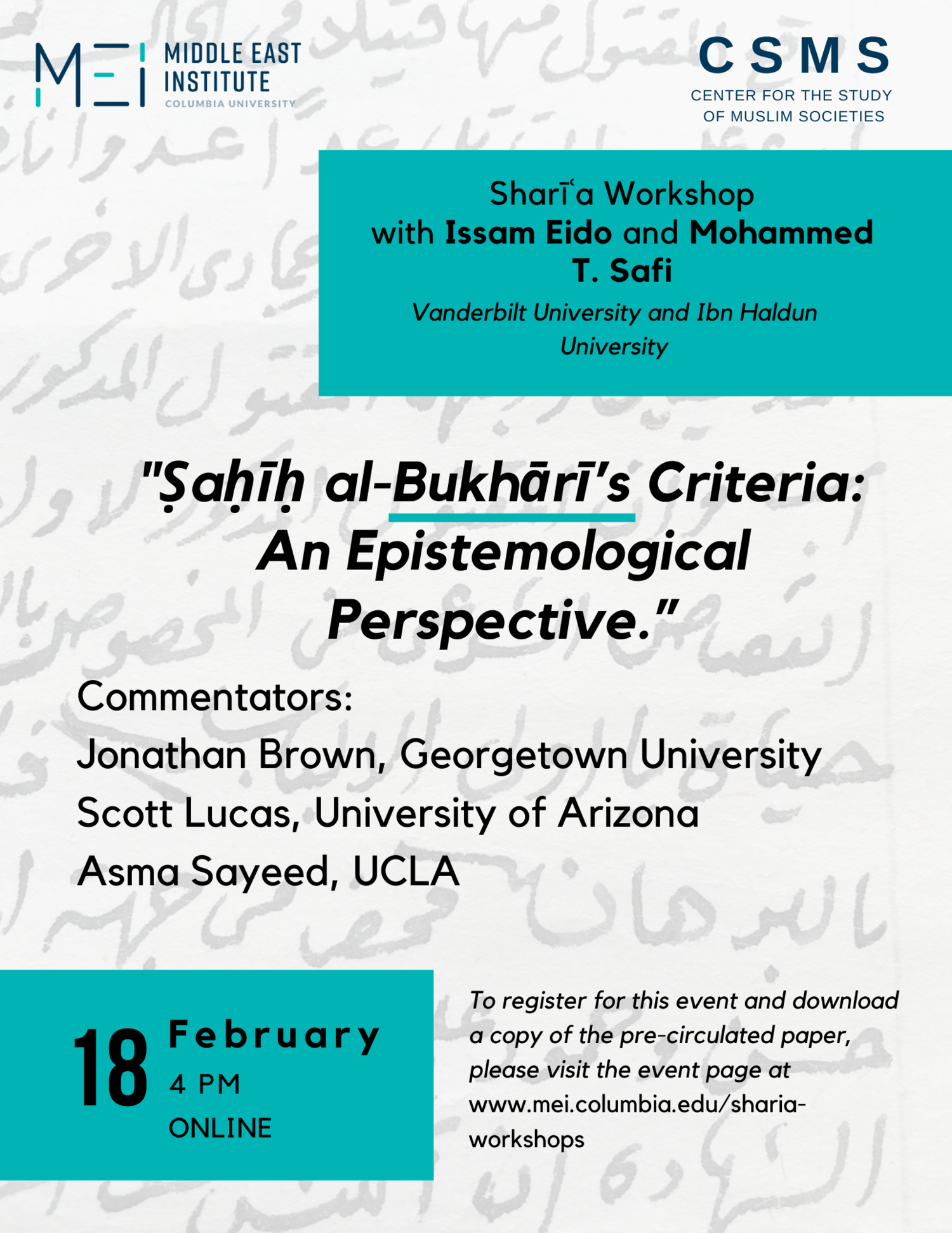 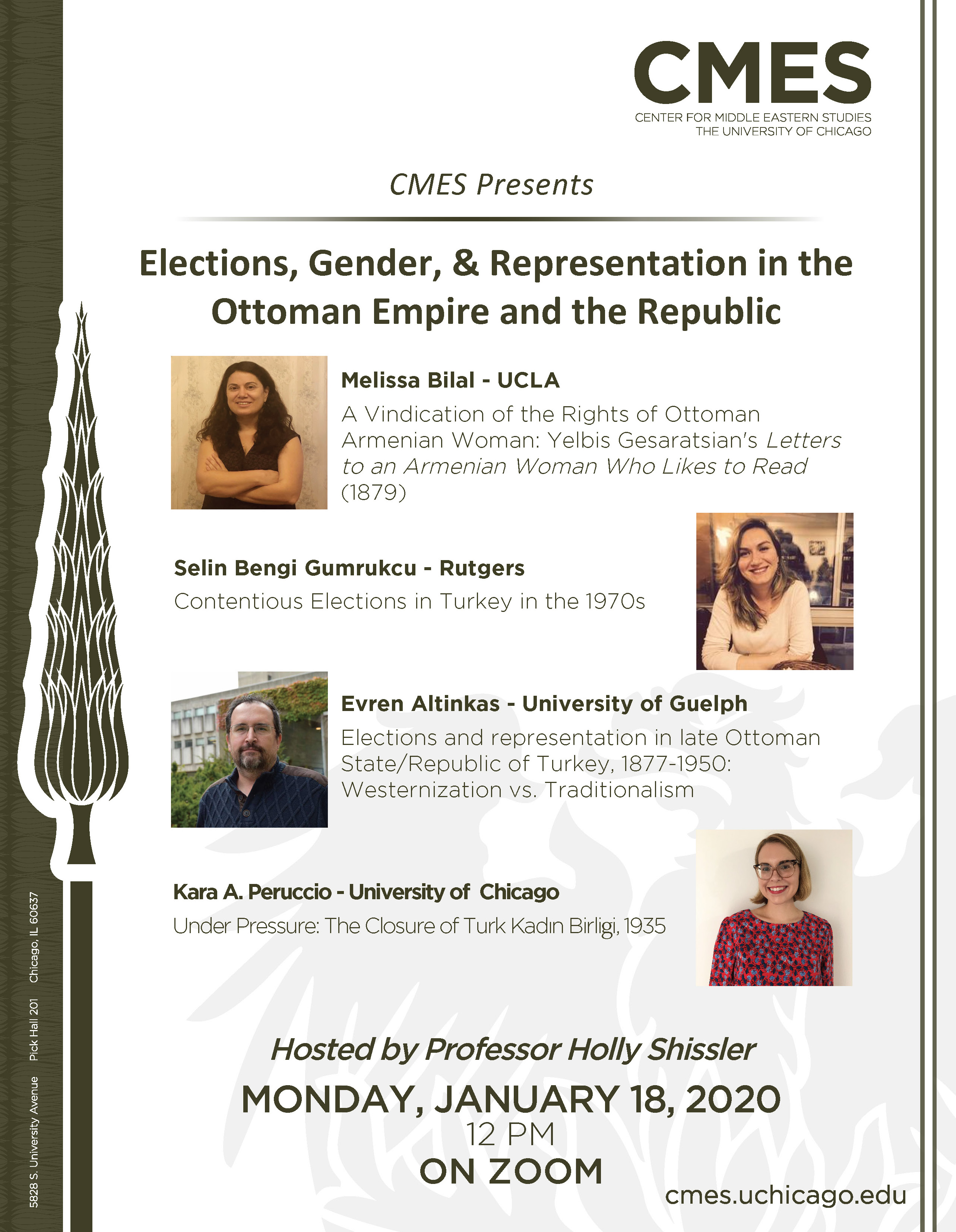 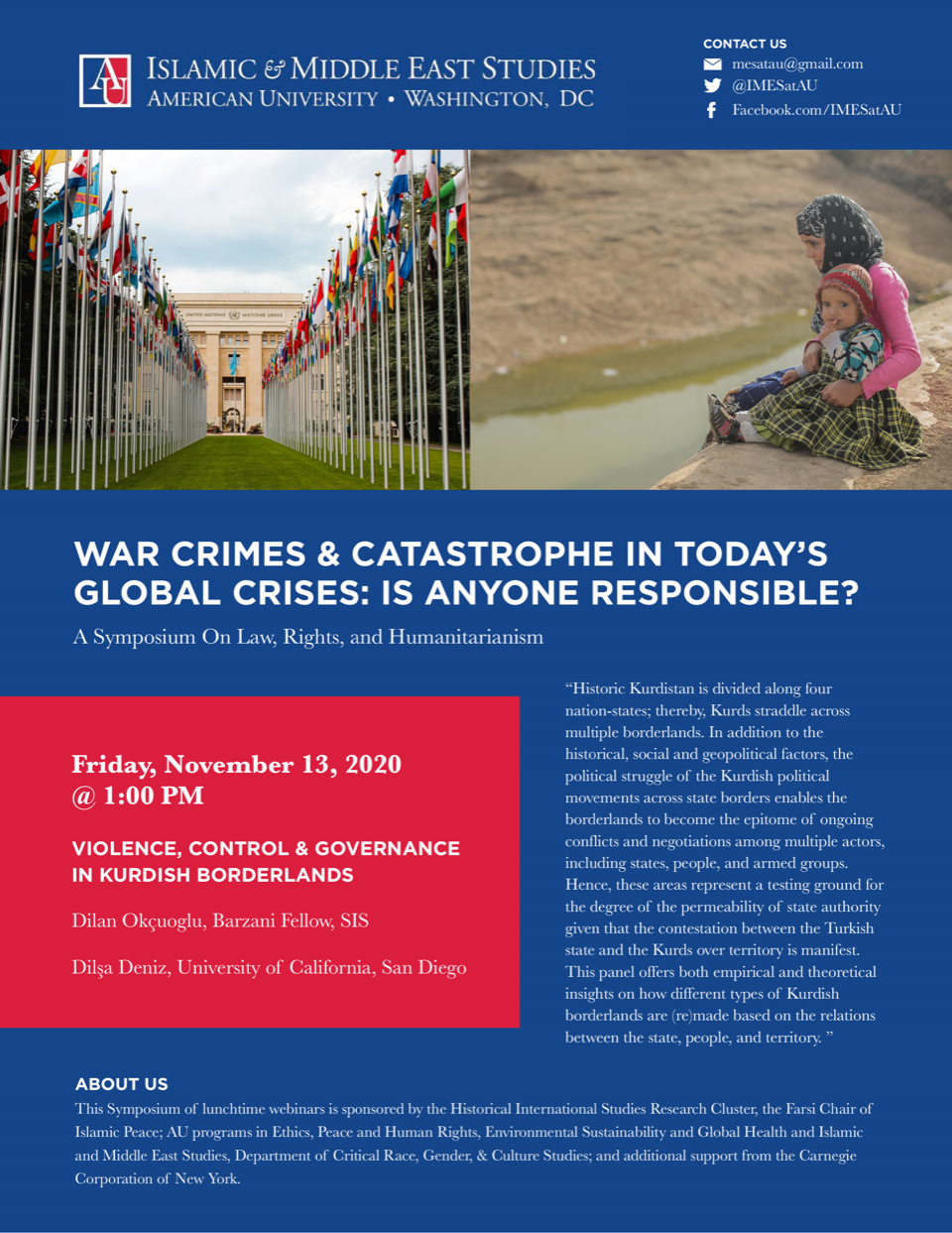 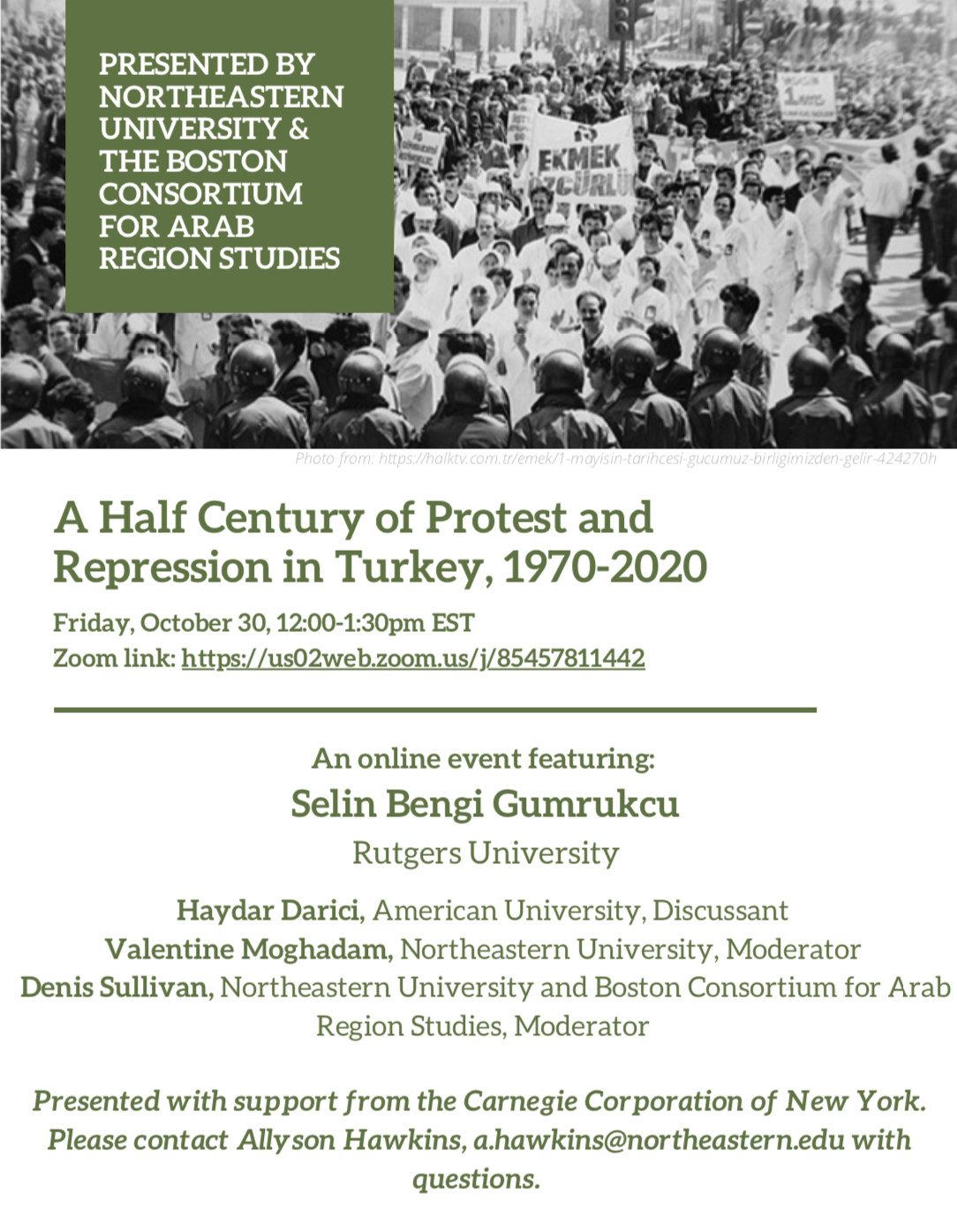