The Fatima Mernissi Book Award was established in 2017 to recognize outstanding scholarship in studies of gender, sexuality, and women’s lived experience. The annual award was named for Fatima Mernissi to recognize her long and distinguished career as a scholar and as a public intellectual. The award will be announced at the Awards Ceremony held during MESA’s annual meeting.

The award winners will appear below once the award is given. The nomination guidelines are available under “Related” below right. 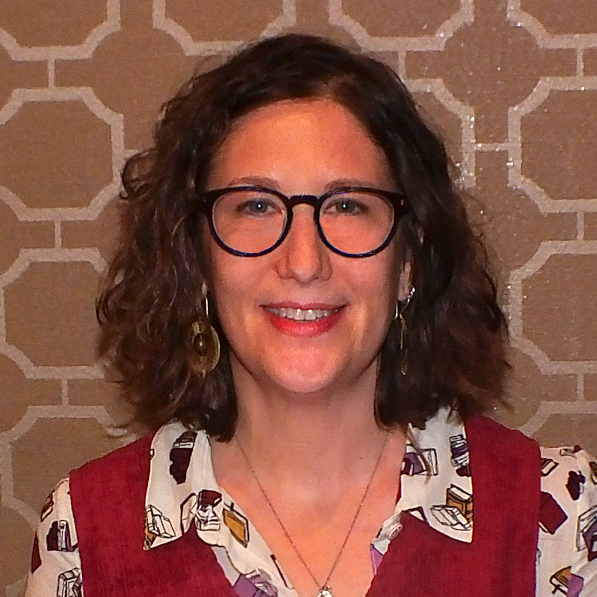 MESA offers several ways to stay connected: Twitter and Facebook, as well as listservs and trusty email notifications.
To find out more, please follow the link below.