The Roger Owen Book Award, first given in 2011, recognizes the very best in economics, economic history, or the political economy of the Middle East and North Africa scholarship. The award honors Roger Owen for his long and distinguished career and scholarly contributions. The biennial award is given in odd-numbered years and announced at the Awards Ceremony at MESA’s annual meeting.

The award winners appear below. The nomination guidelines for the 2019 award are available under “Related” below right. 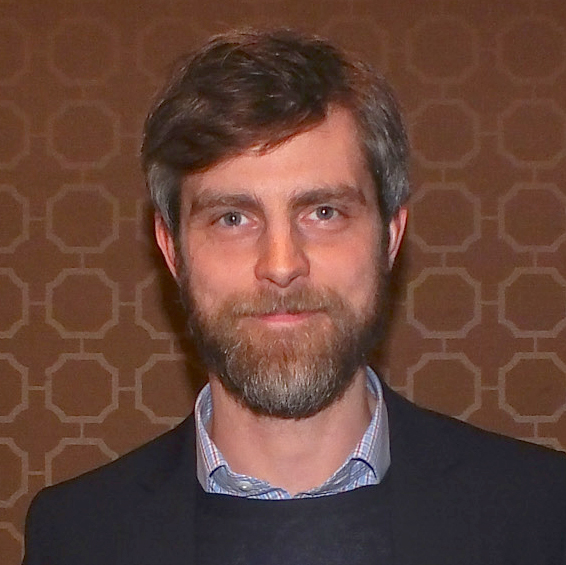 Electrical Palestine: Capital and Technology from Empire to Nation
University of California Press 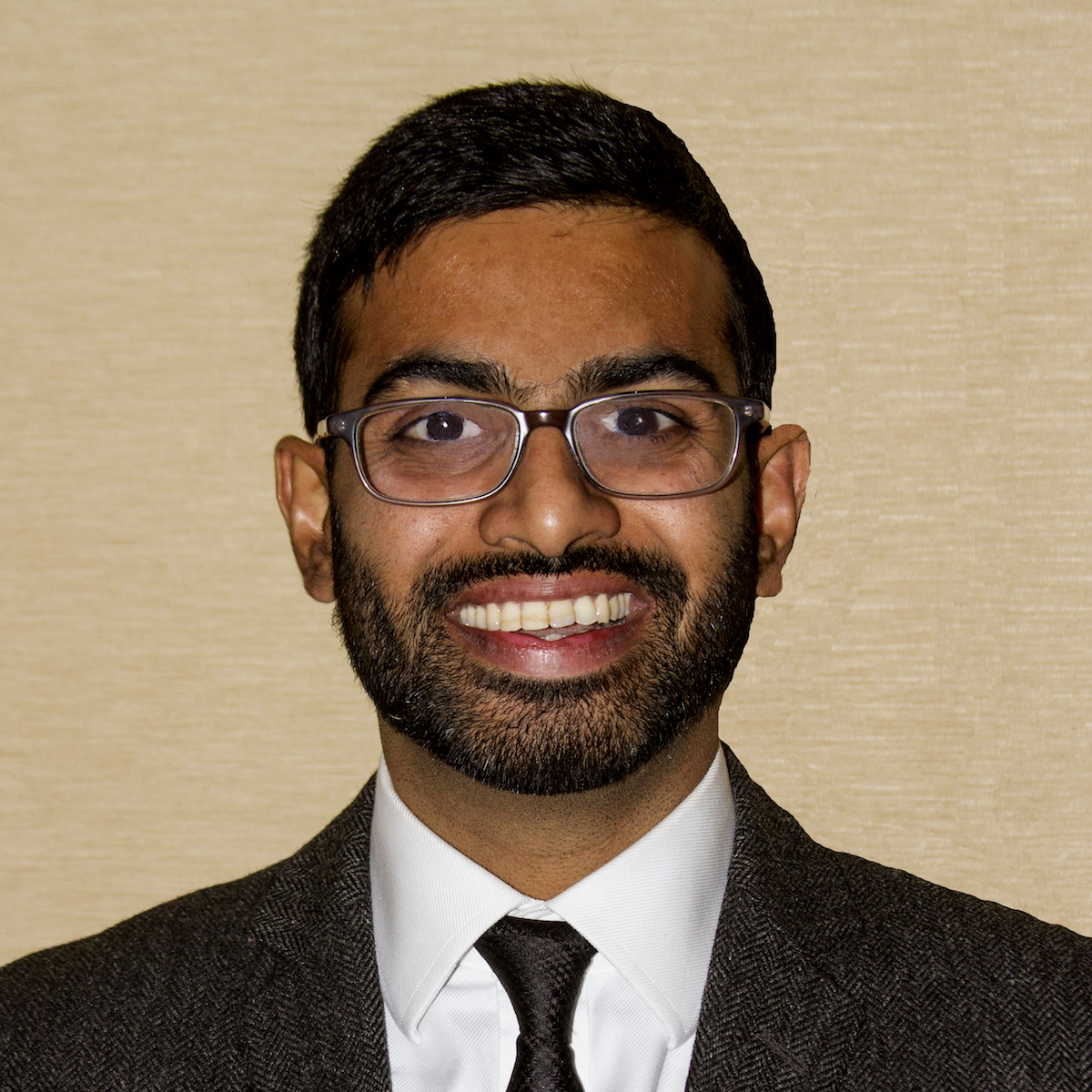 Margins of the Market: Trafficking and Capitalism across the Arabian Sea
University of California Press 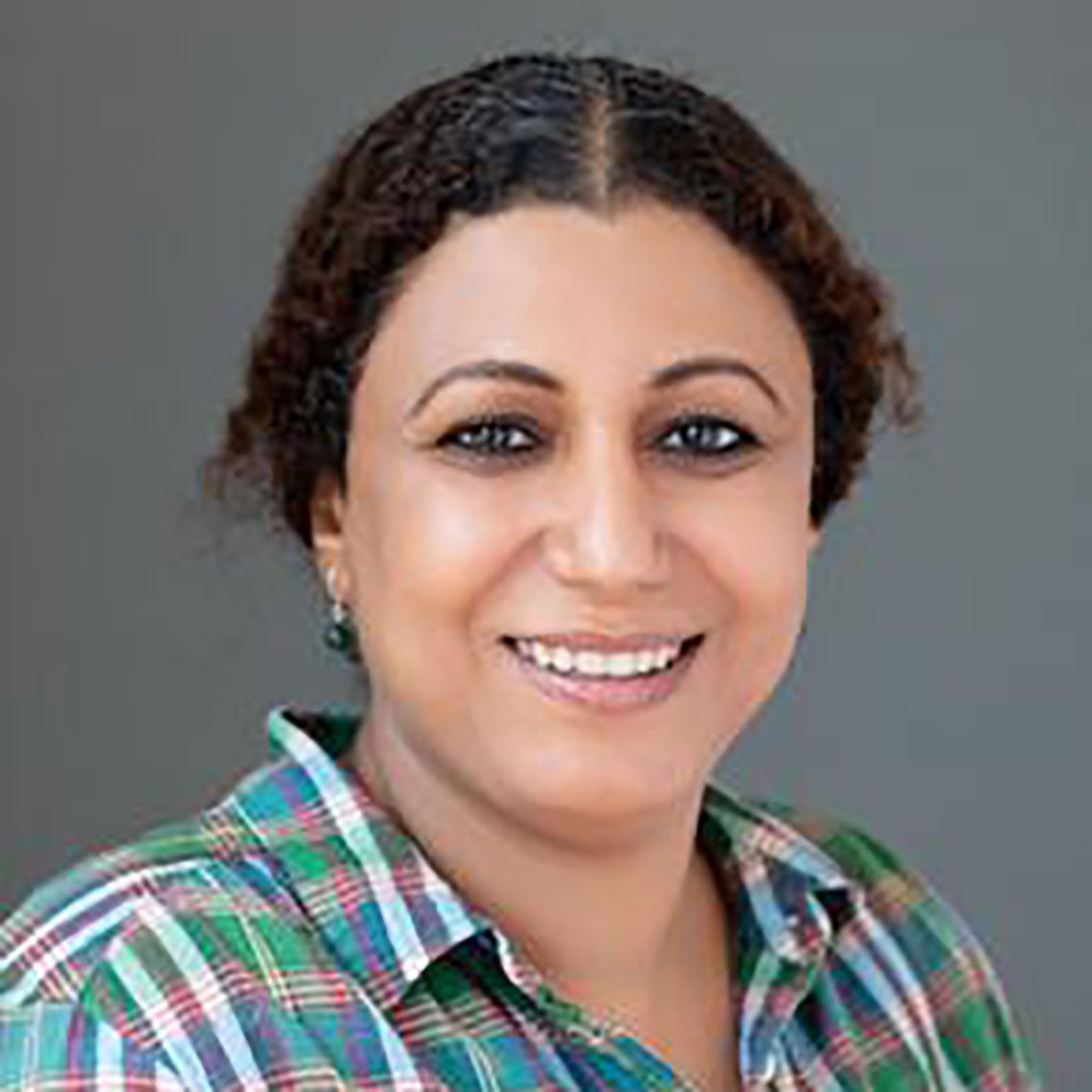 Imagined Empires: A History of Revolt in Egypt
University of California Press 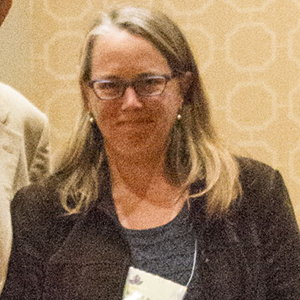 A City Consumed: Urban Commerce, the Cairo Fire, and the Politics of Decolonization in Egypt
Stanford University Press 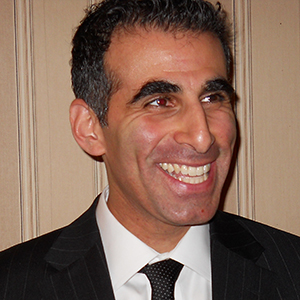